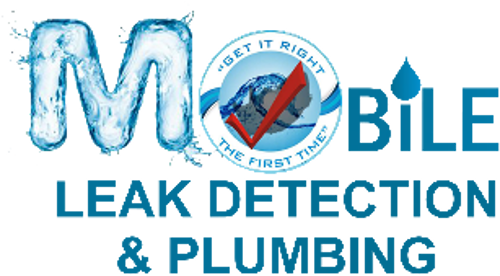 WHAT IS PIPE RELINING, AND HOW DOES IT WORK?

We’re often asked how it’s possible to repair broken pipes without digging them up to patch them or replace them. Pipe relining is a no dig pipe repair method that was created to solve exactly this problem! This has made pipe relining more and more popular with home owners who aren’t keen on destroying their yard or knocking down any walls.

SO, WHAT IS PIPE RELINING?

Pipe relining is a way of repairing cracked or broken pipes from the inside, without digging. Essentially, it means creating a new, tough pipe inside the existing damaged one, promoting a better flow and sealing off cracks. The section that is relined seals perfectly against the rest of your pipe system, stopping leaks and preventing further breaks.

With us at Mobile Leak Detection, our relined pipes are even stronger than brand new pipes, and because there’s no excavation required, you won’t need to mess up your garden like you would if you were replacing your pipes entirely.

HOW DOES IT WORK?

From one pipe relining supplier to the next, there are some different methods and approaches to relining pipes. We use a cured in place pipe relining method to reline and repair broken pipes and blocked sewers.

With our custom-made composite resin solution, we create a new pipe inside your existing broken pipe. Our patented methodology has been honed over the last few decades by our in-house polymer engineers, industrial chemists, and research and development team.